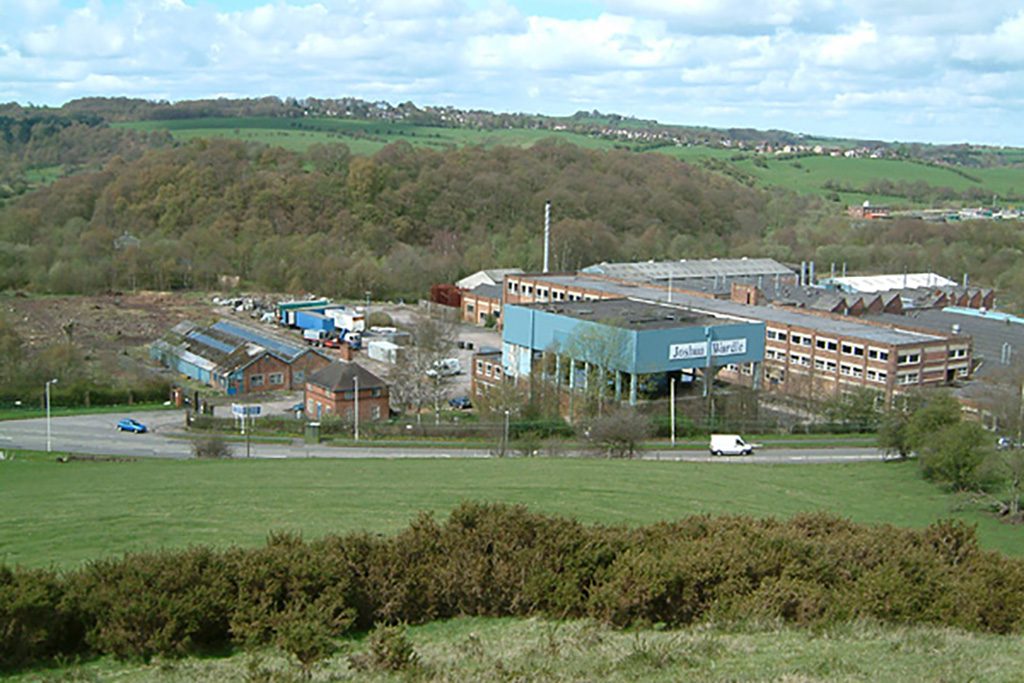 The site consisted of several large factory buildings, maintenance shops, a water tower, and its own on-site effluent treatment plant. There were added complications on this site, such as many contaminated tanks and vessels, several areas of contaminated soil, a large area of Japanese knotweed and an underground culvert.

Close liaison with the Environmental Agency and Staffordshire Moorlands District Council enabled the culvert running beneath the factory to be diverted successfully into a new man-made channel, opened by the Lord Mayor. The works were carried out without polluting the adjacent River Churnet.

The site had contaminated effluent in the drains and a large amount in the pre-treatment storage tanks. After liaison with the environmental agency and Staffordshore Moorlands pollution control officer, it was agreed that best practice for disposal of this waste was to treat and process on site. Approximately 60% of the contaminated effluent was treated and purified on site using the existing effluent treatment plant. This process produced a liquid that was clean enough to be discharged into the foul sewer with the approval of Severn Trent Water. The remaining waste, now in solid form, was removed to a licensed landfill site.

During the operation, a spell of severe rain turned the ground into a bog. The method for removing the foundations had to be re-visited, resulting in us having to create temporary hardcore platforms for our plant to enable us to remove the adjacent foundations in a sequential fashion throughout the site.